Our industry however often defines fine art as paintings in a variety of media, prints (lithography to photography), bronzes, mixed media and the new media forms we are beginning to see take shape in the contemporary 21st Century market. In the case of important works within a collection, additional authentication may be needed in order to provide an accurate and dependable value if the appropriate provenance does not already exist. Art of Estates has experience and credentialed training in performing this level of appraisal assistance for our clients. 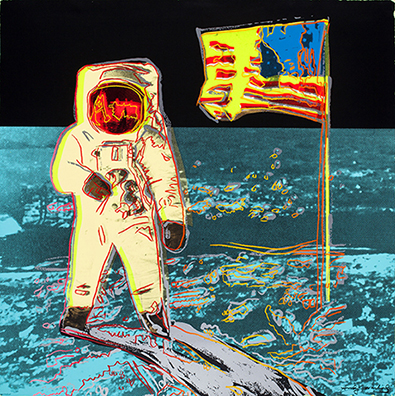 A visual art form that uses a variety of drawing instruments to mark paper, cardboard, plastic, leather, canvas, or a board with Instruments like graphite pencils, pen and ink, inked brushes, wax color pencils, crayons, charcoal, chalk, pastels, various kinds of erasers, markers, styluses, a variety of metal, and now electronic drawing. These instruments release small amounts of material onto a surface creating a visible mark. 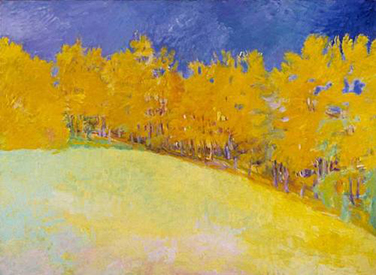 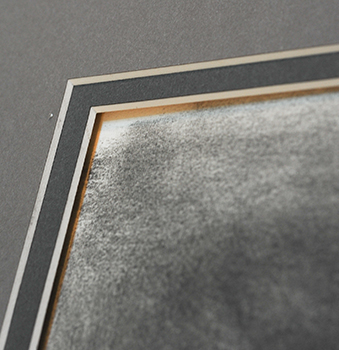 Printing is the process of reproducing images utilizing a master template. The earliest known form of printing was applied to paper was the woodblock printing process. The oldest surviving woodblock is of flowers printed onto silk in three colors from the Chinese, Han Dynasty (before 220 A.D.). The biggest advancement in printing was credited with developing the Renaissance, scientific revolution, modern knowledge-based economy, and the education of the 15th Century and was invented by Johannes Gutenberg.

Screen printing is the earliest term for silkscreen and serigraph. Engraving is another term for etching, but is often misinterpreted on websites like Ebay. A lithograph, as you can see below, is not the same as an offset printing. An offset print is the similar to offset lithograph in that they both have dot pixels that can be seen under magnification. It is commonly accepted that a large movie poster is in the form of offset printing (offset lithograph), but it is not typically an acceptable form if the artist did not authorize or produce an offset lithograph at his direction or in his lifetime. Print on demand services online produce works by famous artists in a variety of the offset print form ranging from modern inkjet printing to giclée. Giclée often uses higher quality archival inks and exhibit smaller pixels or ones that are closer together, than lower quality prints that often appear to have more space between the pixels and can easily be seen by the naked eye. Nearly all prints are produced on paper, but giclée’s are often produced on canvas in the 21st Century, sometimes gallery wrapped without a frame, but more commonly with a frame. These giclée’s on canvas can be in limited edition (numerically designated on the front or back) or in an openly reproduced unlimited edition. 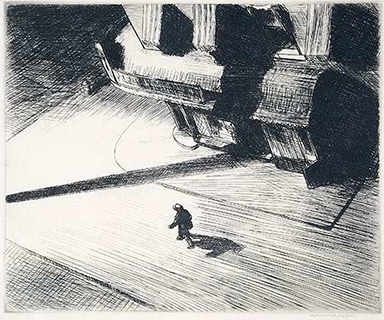 The first camera was commercially made available to the public in 1839, which is also when instructions were released on how to use the process. Now, photography then emerged as a means of documenting social events in time and an art form accessible to non-elites.

The earliest surviving photograph by camera is believed to be from 1826 or 1827 from France. One of the most famous and valuable photographs in the world is of the Western Outlaw William Billy the Kid Bonnie by an unknown photographer from 1879. 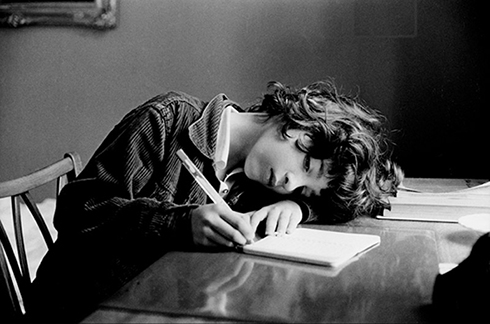 Like the term painting, the term sculpture has a somewhat loose interpretation of referred to as an offshoot of visual art that is three dimensional or 3D. It’s a form of artwork that is nearly as old as history itself, coming in the form of early stone and wood artifacts of indigenous cultures to a variety of mediums used by contemporary artists today.

For collecting purposes, it is no secret that stone, whether carved or assembled, typically fairs better through time than other materials such as wood, acrylic, lucite, plaster, earthenware, porcelain or other ephemera-like materials.