Divorces are never fun and when it comes to what may have been previously perceived as the easiest part of dividing assets, then personal property and the art collection becomes the next conflict for the martial division of the assets. Divorce court is where nobody wants to be and the sooner they get out, the more money they save. Divorce court is a jurisdiction over the termination of a marriage contract.

The reason an art appraiser is hired for a marital dissolution or resolve a case dispute is to provide resolution with clarity of values. In other words, the goal is to produce a report that provides a clear rationale on value that is understandable by all parties involved using concrete methodologies in an unbiased manner. The appraisal report is created to solve the current problem, not create new ones. Therefore, hire a professional appraiser.

Providing testimony or deposing is not our goal, nor is it the goal of the disputing parties to pay for those extended services. Our goal is to present the market fairly and accurately using un-tilted facts. We often find that appraisers perform minimum expectations in these cases, leading them to the deposition or testimony process. Our reports often provide great clarity on the personal property, and in the case of artworks or other valuables using comparables (actually inside the report) that are applicable to the appropriate definition required in a case is really helpful in illustrating our due diligence.

The Market Value or Fair Market Value definition is applied most frequently throughout the courts of the United States using the Sales Comparison Approach that provide an illustration of an implied or hypothetical sale of comparable property where monetary rewards would be conceived for the purpose of division. These definitions and their approaches are taught, trained, tested and applied in the appraisal field as the standard by the top appraisal associations in the field for which Art of Estates’ appraisers are affiliated. Three appraisers in our firm have received top credentials (ISA CAPP & ASA, MPPA) and two appraisers have received distinguished awards from their respected appraisal associations. 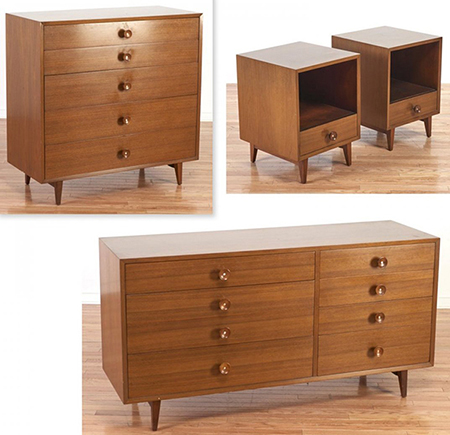 Recently, auction houses and galleries have been called into question about their potentially biased appraisal services, Estate of Kollsman v. Commissioner (T.C. Memo. 2017-40). We are not an auction house or a gallery. As a full-time accredited Appraisal Firm, we are providing accurate, unbiased, and dependable appraisal services coupled with the latest in markets analysis’ for art collections.

Hire Art of Estates because we know what we are doing and when to do it in an appraisal. Hiring an amateur will often leave you feeling un-confident and you will have lost time and money. In fact, we are the Appraisal Firm lawyers hire to find holes in another appraiser’s reports before they go to court or trial against an appraisal report. 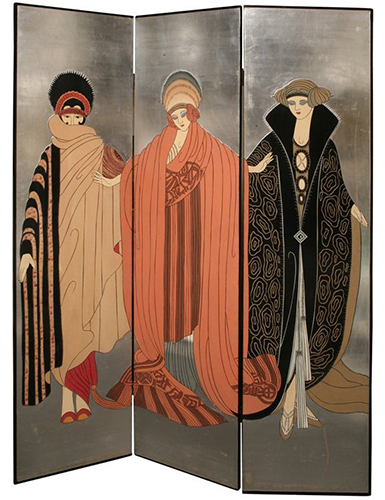 Judgment: A formal decision or determination on a matter or case by a court.

Alternative Dispute Resolution (ADR): Methods of resolving legal disputes without going to trial, in a less adversarial manner, such as through arbitration or mediation.

Equitable Distribution: The distribution of marital assets by a court in a divorce action in accordance with statutory guidelines that are designed to produce a fair but not necessarily equal division of the property.

Unjust Enrichment: Unjust enrichment means when a person unfairly gets a benefit by chance, mistake or another’s misfortune for which the one enriched has not paid or worked and morally and ethically should not keep. A person who has been unjustly enriched at the expense of another must legally return the unfairly kept money or benefits.

Imputed Income: Income calculated from the supposed value of intangible or non-cash sources.

Mediation: Nonbinding intervention between parties to promote resolution of a grievance, reconciliation, settlement, or compromise.

Common Law: Denoting a partner in a marriage by common law (which recognized unions created by mutual agreement and public behavior), not by a civil or ecclesiastical ceremony.

Domestic Partnership: An interpersonal relationship between two individuals who live together and share a common domestic life but are not married (to each other or to anyone else). The term is not used consistently, which results in some inter-jurisdictional confusion.

Settlement Conference: A meeting at which the parties and their lawyers attempt to settle the case before trial, often ordered by the court.

Deposition: A statement that is made under oath by a party or witness (as an expert) in response to oral. 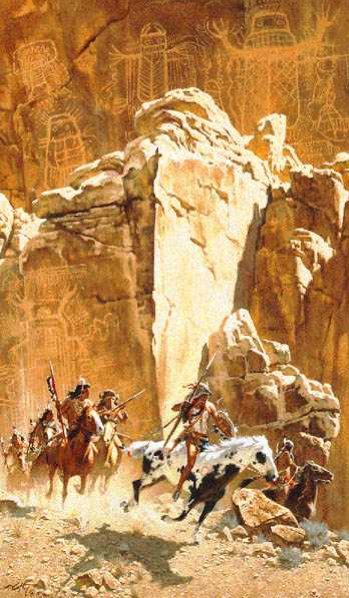